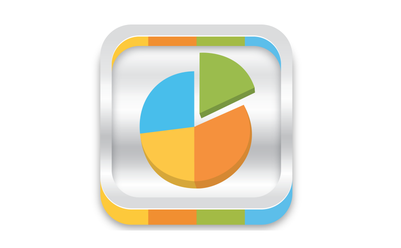 AppyPie is an innovative app creator that was released for Fire OS, iOS, Windows, Blackberry, and Android. The app gives users a chance to create and monetize various types of mobile applications. Besides this, AppyPie has its own marketplace that shows the apps that have been created through the platform. The app was launched out of its WYSIWYG’s beta version in April 2015.

The creators of AppyPie say that this app builder was created to be accessible to individuals without app building experience. Probably, this is why it is user-friendly with many useful features. The developer of the app, Abhinav Girdha said he created it to respond to clients’ requests, particularly those looking for low-cost app development. The company has its physical offices in Virginia, New Delhi, and London.

The Convenience of AppyPie

Do you have an app idea but you don’t know how to code? AppyPie is here for you. This app builder enables you to develop the app of your choice without necessarily having to write a code. It lets you make and publish your app in a few steps. Your app idea doesn’t have to remain an idea any more. Turn it into reality using AppyPie.

AppyPie has a broad range of videos that you can use to familiarise yourself with how to use it. The videos will help you learn app development skills in a few steps, after which you can create your own. The app also has a section dedicated to frequently asked questions. Go through it for basic knowledge about this app.